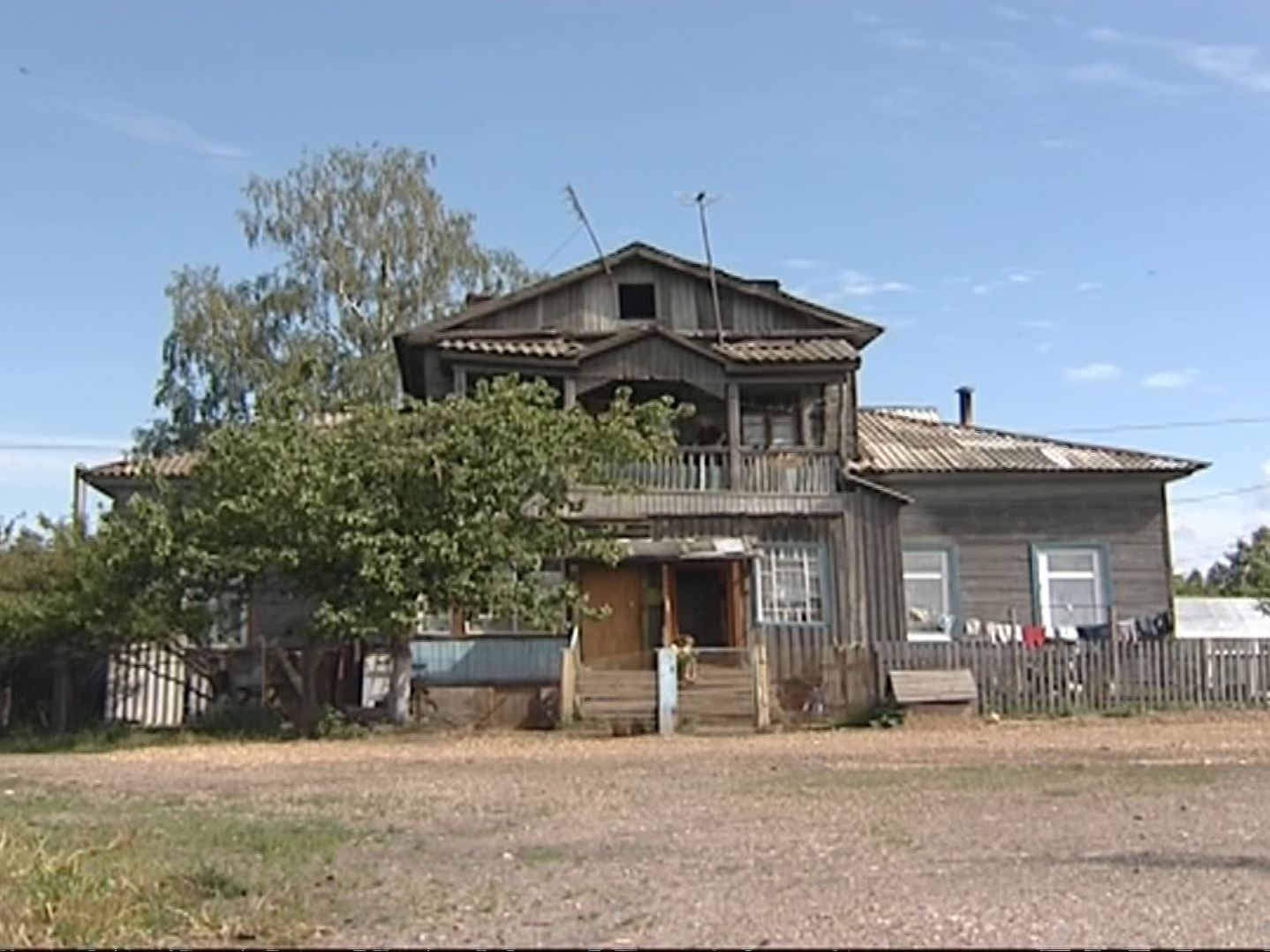 Different regions of Russia are currently preparing their proposals for the adoption of a federal law on Family Homesteads. A family homestead is a piece of land for a family’s permanent residence, one hectare in size, where you can build a house, plant a garden or a forest, and dig a pond. There are those wishing to become new landowners in the country, and in our region there are also two such already. They are located on significant agricultural land that had been abandoned and overgrown. But lacking a legislative basis, the owners of these homesteads in fact live illegally.

There is no legal right to build a house or dig a well on agricultural land, and if it is registered as being part of the neighboring settlements, there is a significant amount of land tax payable. The federal government recently introduced to the Duma a Bill on the regulation of the creation and operation of such homesteads and the document is being finalised taking into account the wishes from all the regions. A meeting was held in Kostroma region, organised by the All-Russia People’s Front (ONF), where people’s wishes were voiced in a round table format.

Pavel Zaifidi, co-chairman of the regional department of the ONF, said, “We will present this draft proposal for consideration of the Kostroma Regional Duma and federal authorities in order to work out the question of how to proceed. There are many proposals because people want to work in the countryside, they want to create the conditions for successful development, but they do not understand how to do it correctly.”