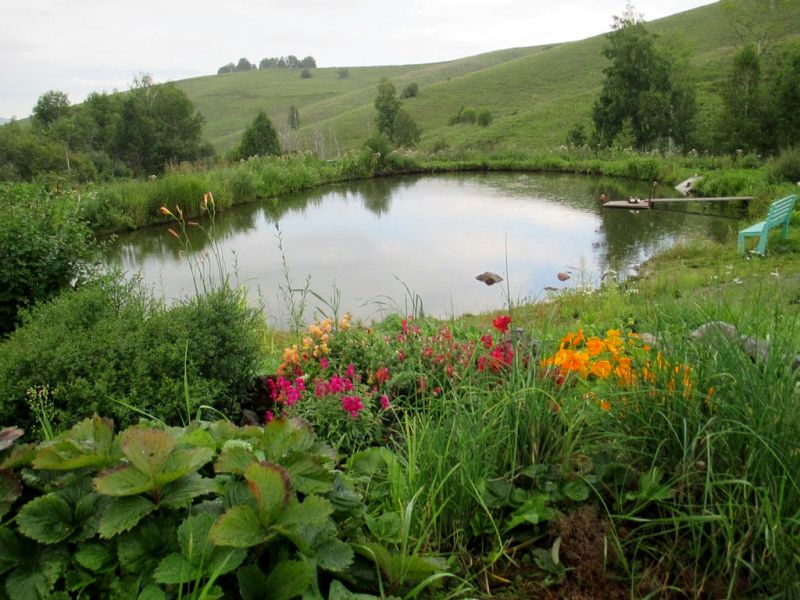 The Altai regional branch of the All-Russian Popular Front (ONF) held an expert meeting regarding the regulation of land in rural areas for the creation of family homesteads. The event was attended by members of the regional ONF headquarters, representatives of family homesteads and peasant farms, as well as representatives from relevant ministries, the state assembly and the culture department of the Altai Republic, and others.

In the lead up to the meeting, the co-chairman of the ONF regional headquarters Andrei Ischenko recalled that development of new types of residential clusters was discussed at the recent Action Forum, out of which a list of instructions was issued by the Prime Minister Dmitri Medvedev.

“At the Action Forum, ONF experts suggested extending the Far Eastern hectare program to the entire country, providing a mechanism for creating settlements consisting of land plots provided to Russian citizens for inheritance but without the right to sell,” Ishchenko said. “The adoption of this initiative will improve the well-being of Russian families, solve housing problems, restore large cities and megacities, revive rural areas, strengthen Russia’s food security, and increase the birth rate.”

The conversation was continued by the head of peasant farming, Honored Worker of Agriculture of the Russian Federation Viktor Yanykanov. Referring to his own experience trying to develop agriculture land, he said that it is impossible even to build production facilities, let alone residential buildings. “As a result there is no way to report to banks that borrowed funds have been correctly used for the construction of insulated sheds,” the farmer commented.

Family homestead representatives of “Svetochi” settlement also spoke about their problems. Four years ago, like-minded people came together and each bought a hectare of agricultural land, making up 11 plots. Four houses have already been built. Some engage in beekeeping and some gardening and orcharding, while others set up fish in ponds. These peoples’ dream is gradually being realized, but the buildings are erected at their own risk. Citizens are worried that they will not be able to legally own the capital improvements they have made. At present it is impossible to expand the settlement for new people wishing to take up plots and create their own family homestead, because of the lack of land. There is also the problem of lack of infrastructure – electricity, roads, and water supply.

According to Konstantin Krivoruchenko, member of the Altai ONF regional headquarters, it is first important to adjust the legal framework. To do this, it is necessary to develop a legislative foundation at the federal level where the concept of “family homestead settlement” would be clearly defined, and there would be a free lifetime allocation of a plot of land to create a family homestead with the right to transfer by inheritance, but without the right to sell, lend or rent.

During the meeting, it was said that when developing new regions, it is necessary to pay attention to the specifics conditions of the mountainous Altai region, the dense population, and the shortage of available lands. It is also necessary to launch a project around the new type of agglomeration project so that the construction is not chaotic but in accordance with the road, electricity, gas and water networks.

As a result of the meeting, the group will prepare formal proposals to develop family homestead settlements. 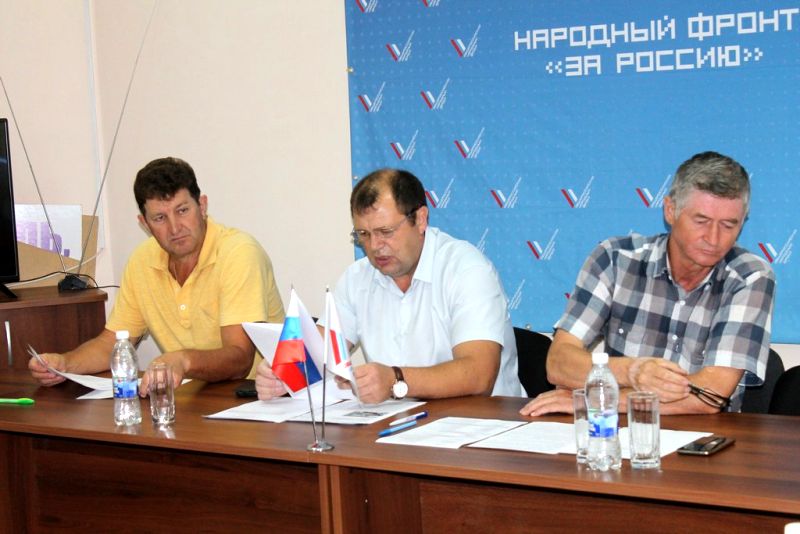 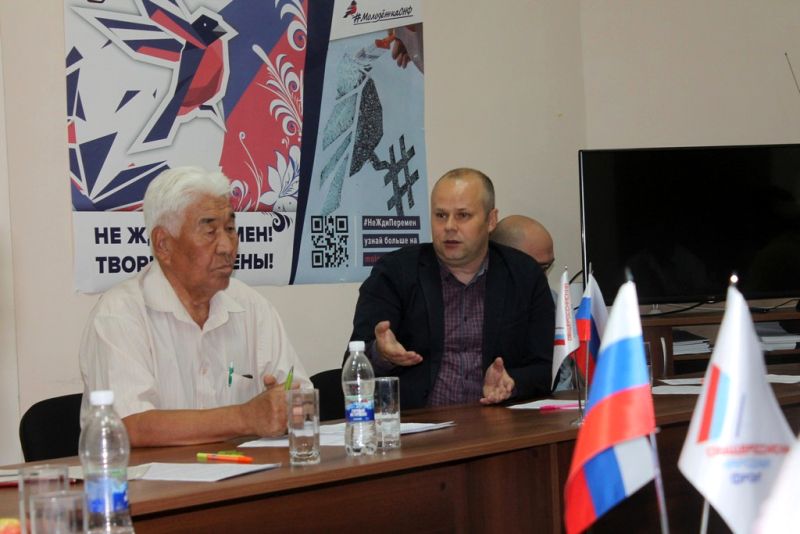 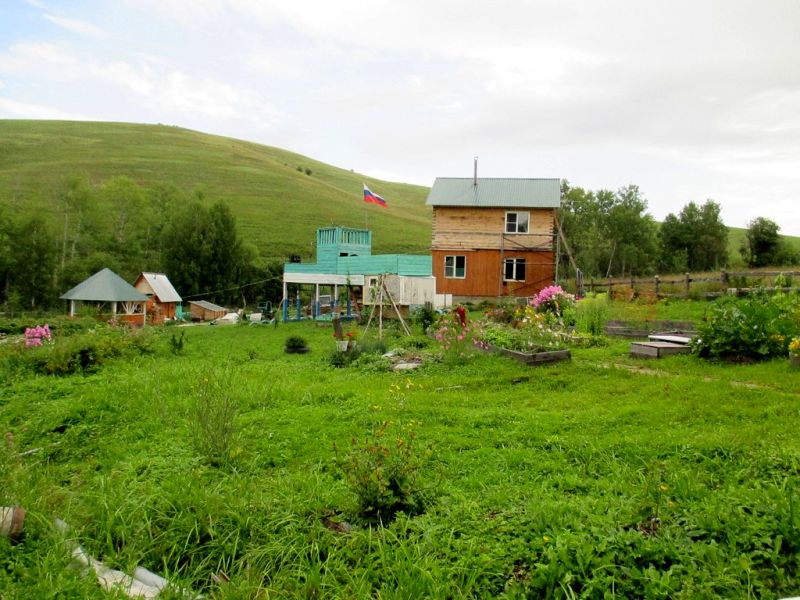 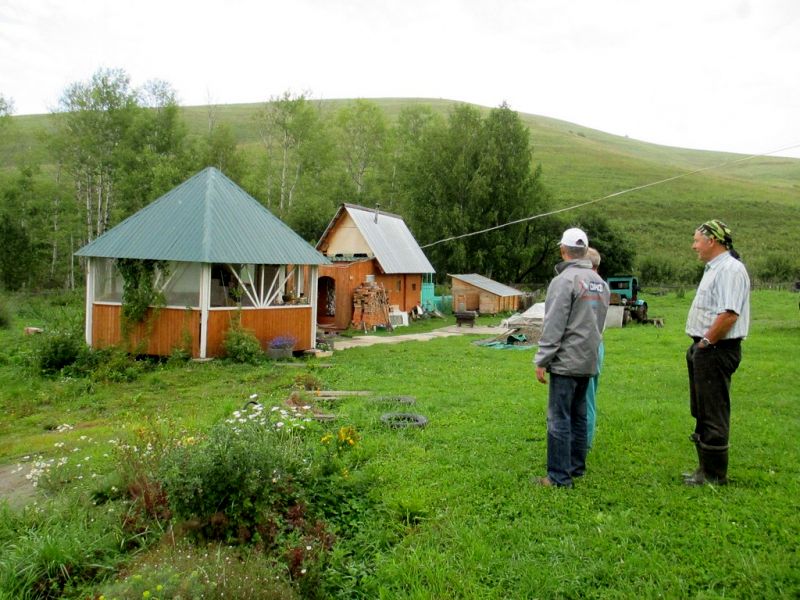